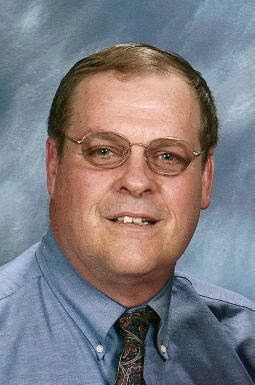 Bob Rowe was the head wrestling coach at Wi-Hi in the early 1970s. He coached Wi-Hi's first state champion and helped the wrestling careers of 8 subsequent state champions with his work as Wi-Middle's intramural wrestling coach. He served an additional year in the late 1990s as Wi-Hi Assistant Coach under former Head Coach Bill Duck.


Bob also served as Delmarva Classic tournament match director for 12 years, from 1997-2006, calling almost an entire generation of wrestlers to their matches. He helped hundreds of young men in the Wi-Hi and Wi-Middle wrestling programs become better athletes and better men in their community.


For that reason, the tournament formerly known as the Delmarva Classic is renamed in his honor as the Bob Rowe Memorial Classic.